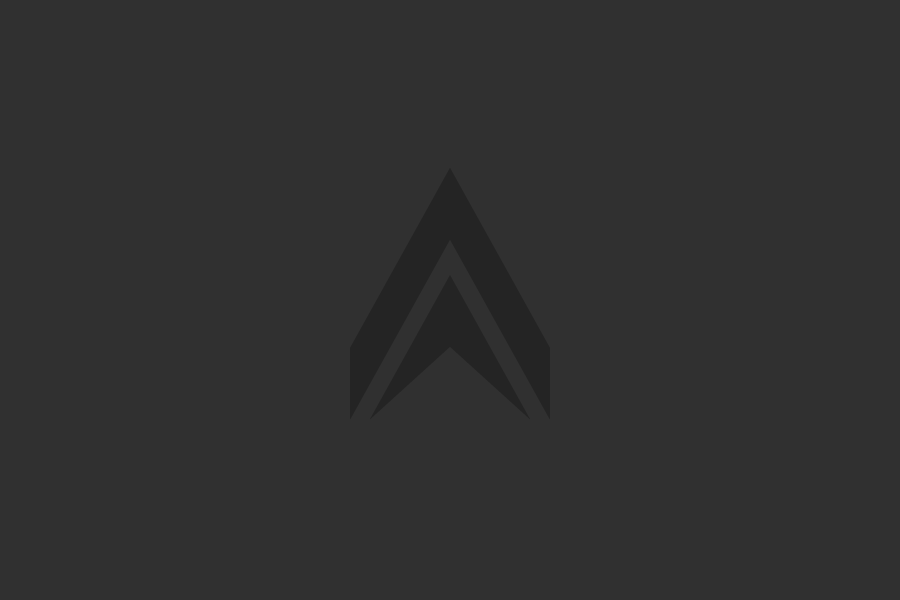 As part of the Environmental Task Force assembled by Space Scotland, AstroAgency works closely with Scottish academia, government and business spheres to foster new visions and interest for its rapidly growing space sector.

Co-chaired by the University of Edinburgh’s Kristina Tamane and none other than AstroAgency’s founder and creative director, Daniel Smith, the Task Force successfully conducted the “Space Sustainability Challenges” in early 2021.

The campaign invited environmental groups, schools, academia, government and the general public to submit environmentally-focused challenges to volunteers from the space sector. Three challenges were chosen to be studied by the volunteers in a series of collaborative workshops to more accurately appraise the sector’s carbon footprint.

The results of these working groups were presented on 23 June 2021 to a judging panel during a webinar introduced by First Minister Nicola Sturgeon and hosted by science broadcaster Dallas Campbell and Dr. Suzie Imber to an online audience exceeding 400 live viewers.

Lara Zanoni on the Challenges of Space Debris